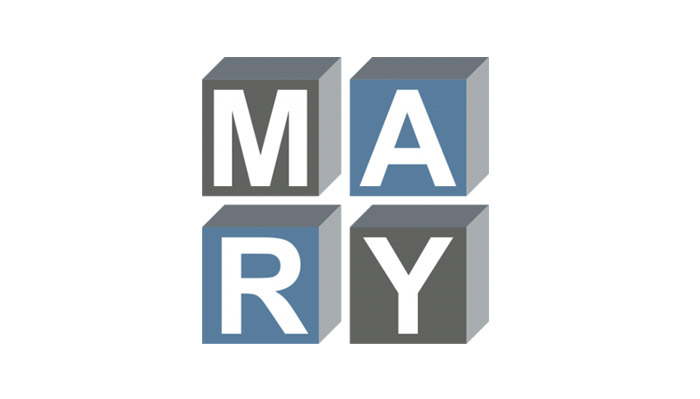 HMM-based synthesis is a synthesis method based on hidden Markov models, also called Statistical Parametric Synthesis. In this system, the frequency spectrum (vocal tract), fundamental frequency (vocal source), and duration (prosody) of speech are modeled simultaneously by HMMs. Speech waveforms are generated from HMMs themselves based on the maximum likelihood criterion.

My work is currently focused in developing in Albanian "MaryTTS", which is an open-source, multilingual Text-to-Speech Synthesis platform written in Java. It was originally developed as a collaborative project of DFKI’s Language Technology Lab and the Institute of Phonetics at Saarland University. It is now maintained by the Multimodal Speech Processing Group in the Cluster of Excellence MMCI and DFKI.

Currently this open source software supports German, British and American English, French, Italian, Swedish, Russian, Turkish, etc; while I hope to be able to successfully add Albanian to the list of supported languages.

read more about HMM based synthesis

Technological innovation has contributed to globalization by supplying infrastructure for trans-world connections. Both developed and less-developed countries can not afford to miss out on the opportunities these technologies are creating.

My aim is to provide my modest contribution to the development of information technology in my country.